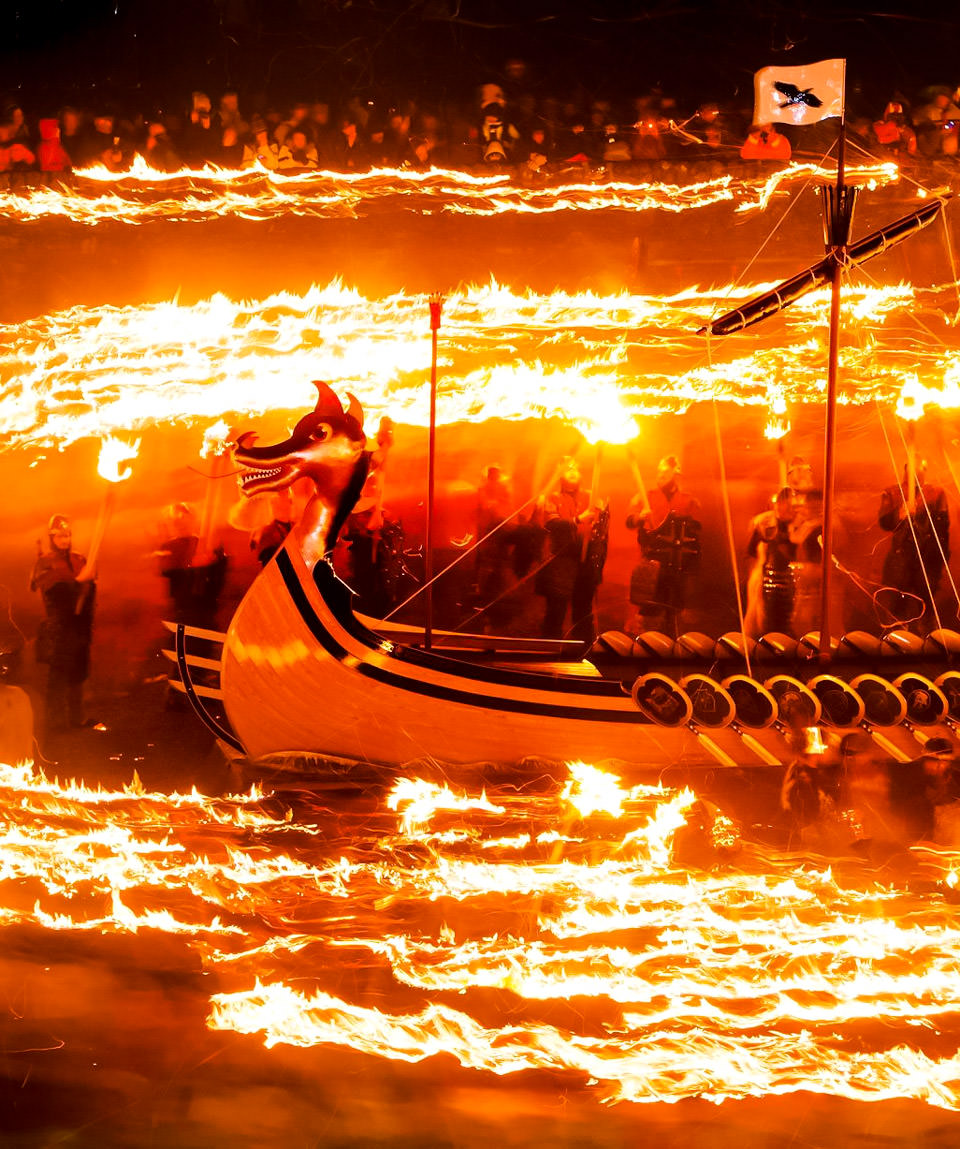 from Val di Rhemes to Valsavarenche 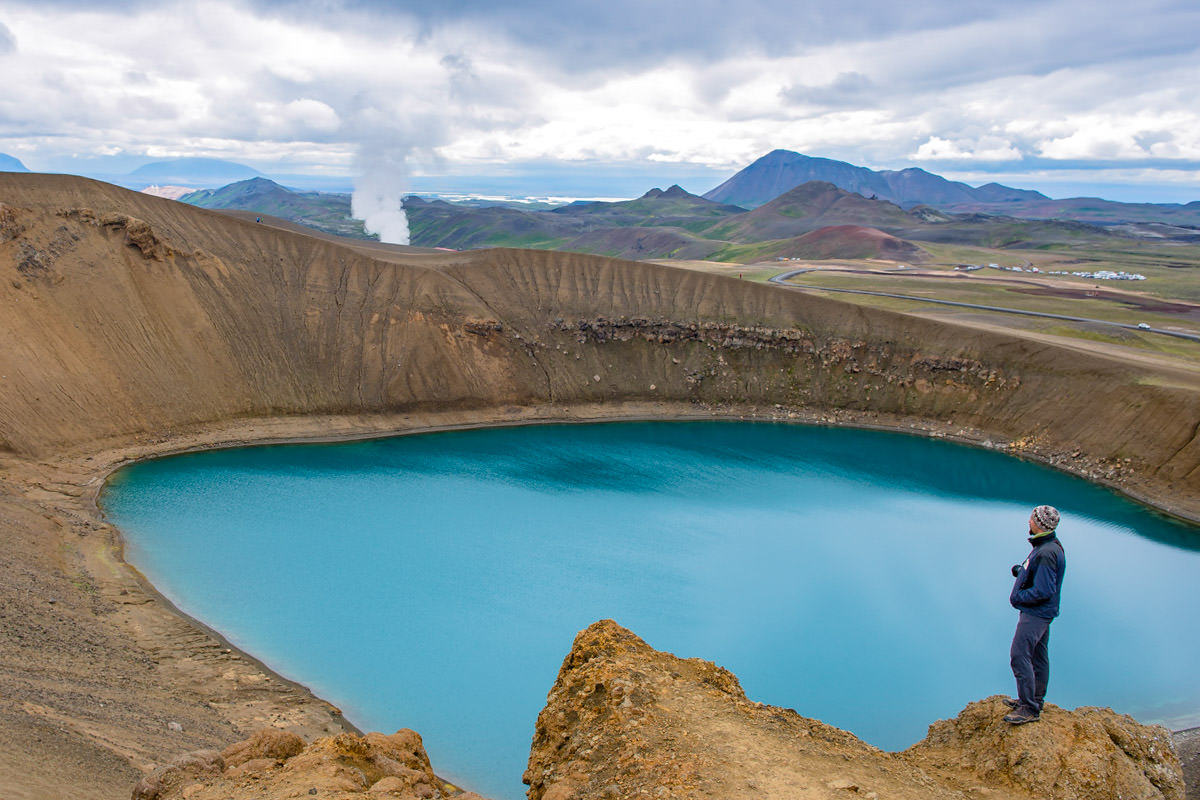 Birdwatching in the Alps