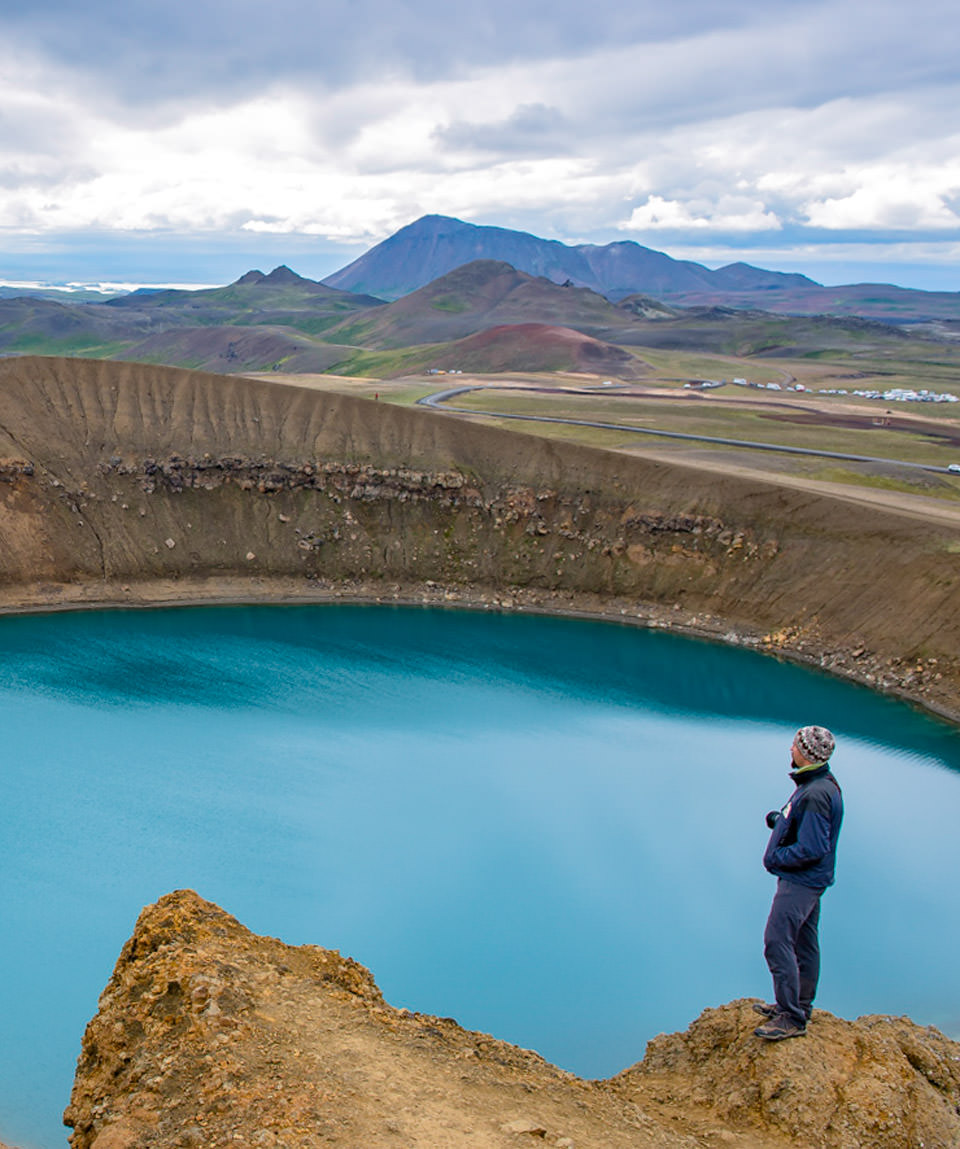 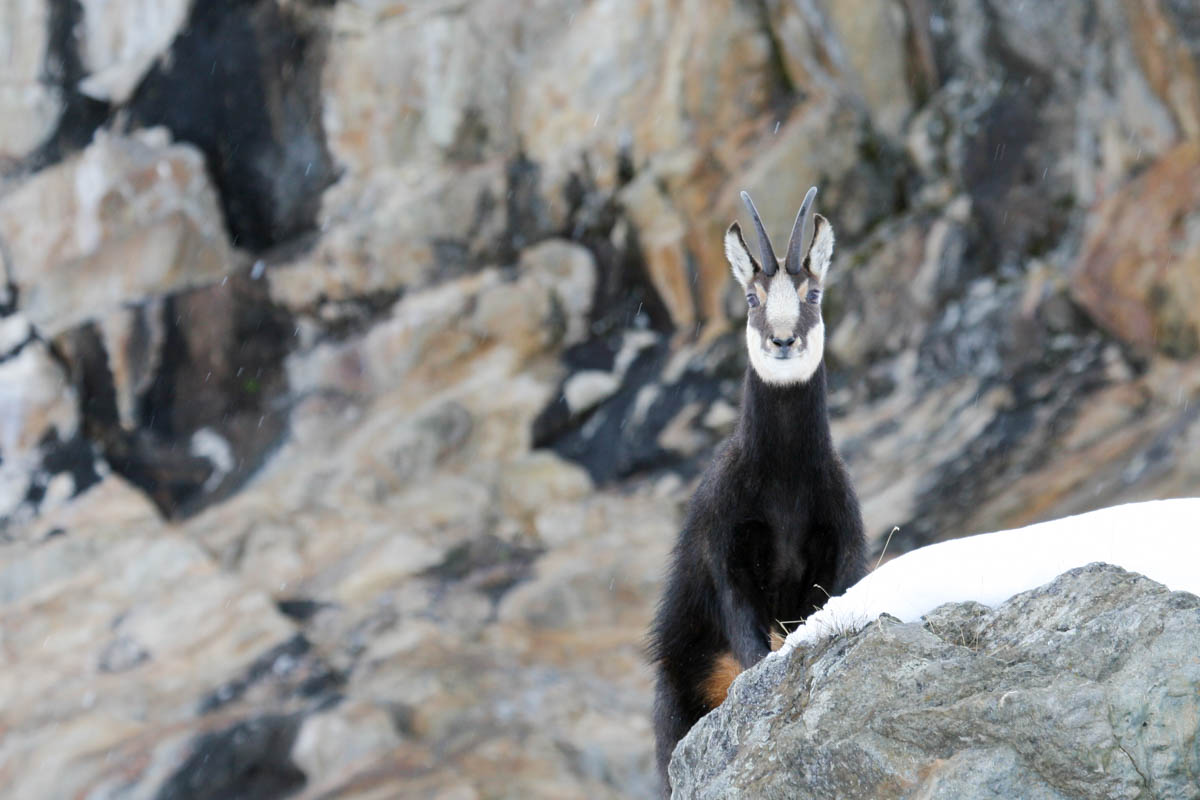 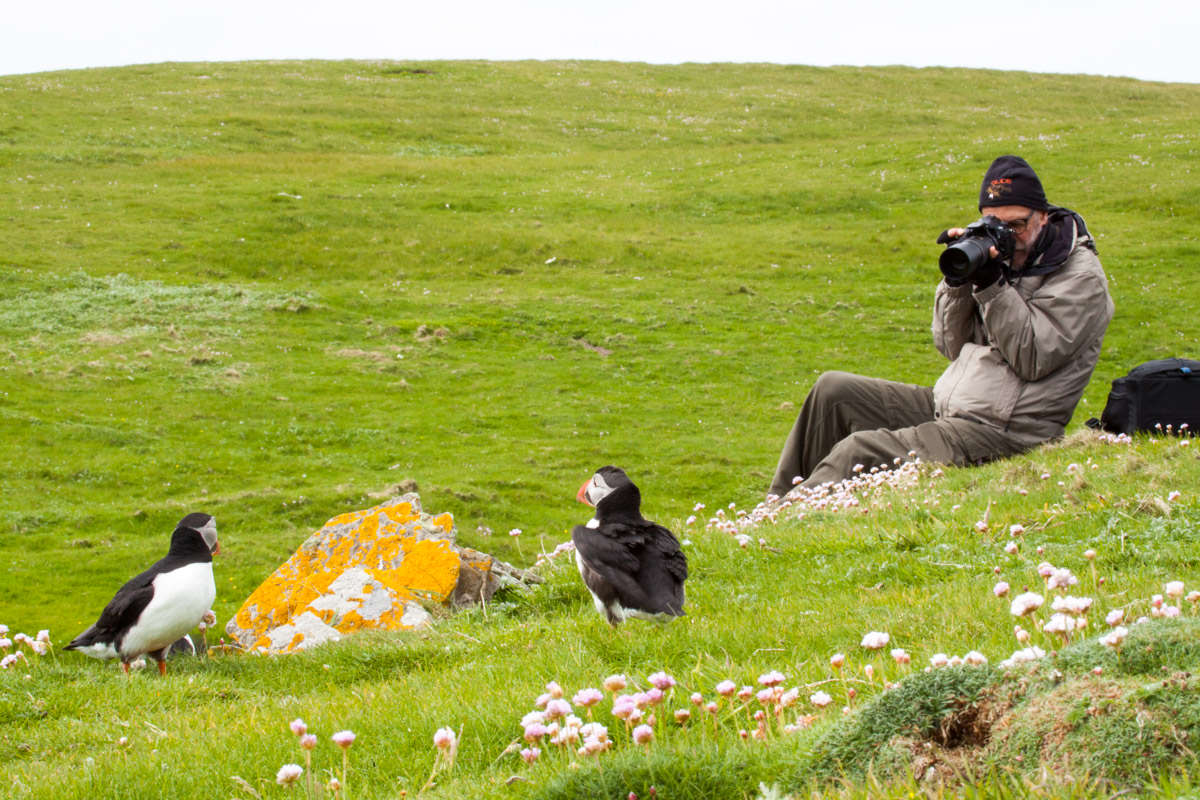 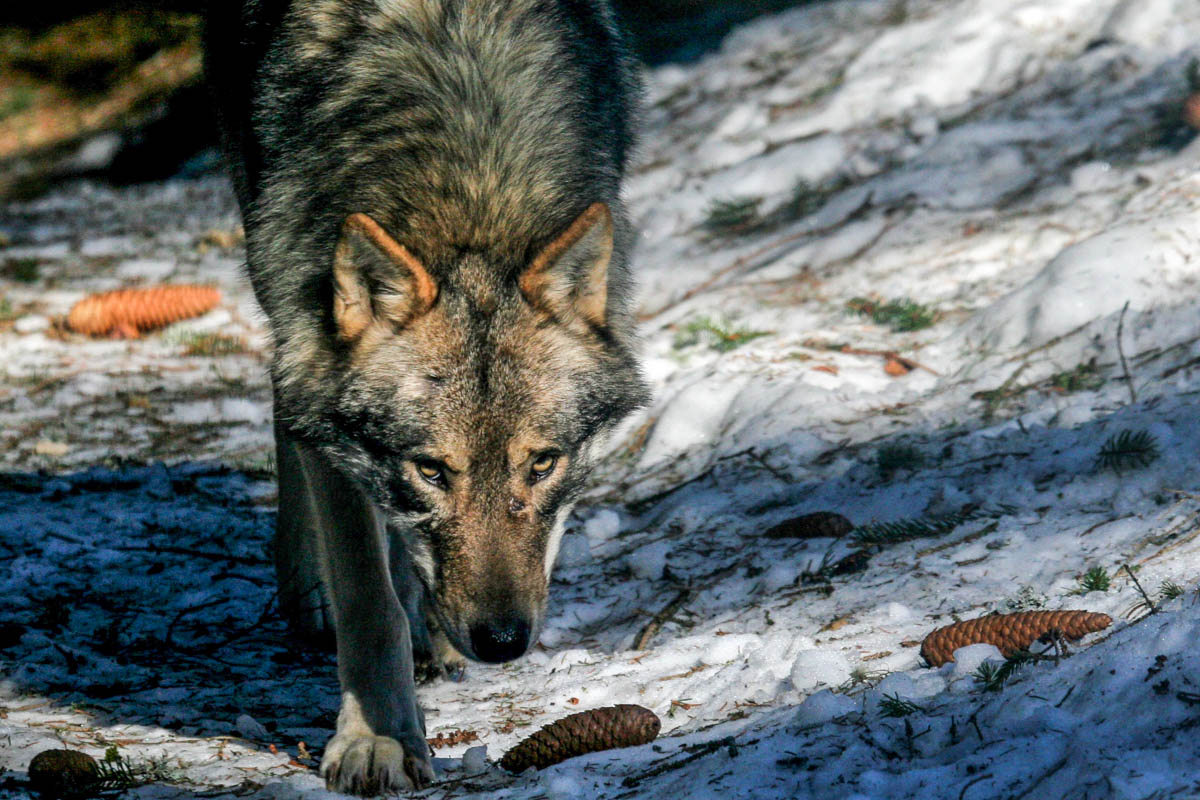 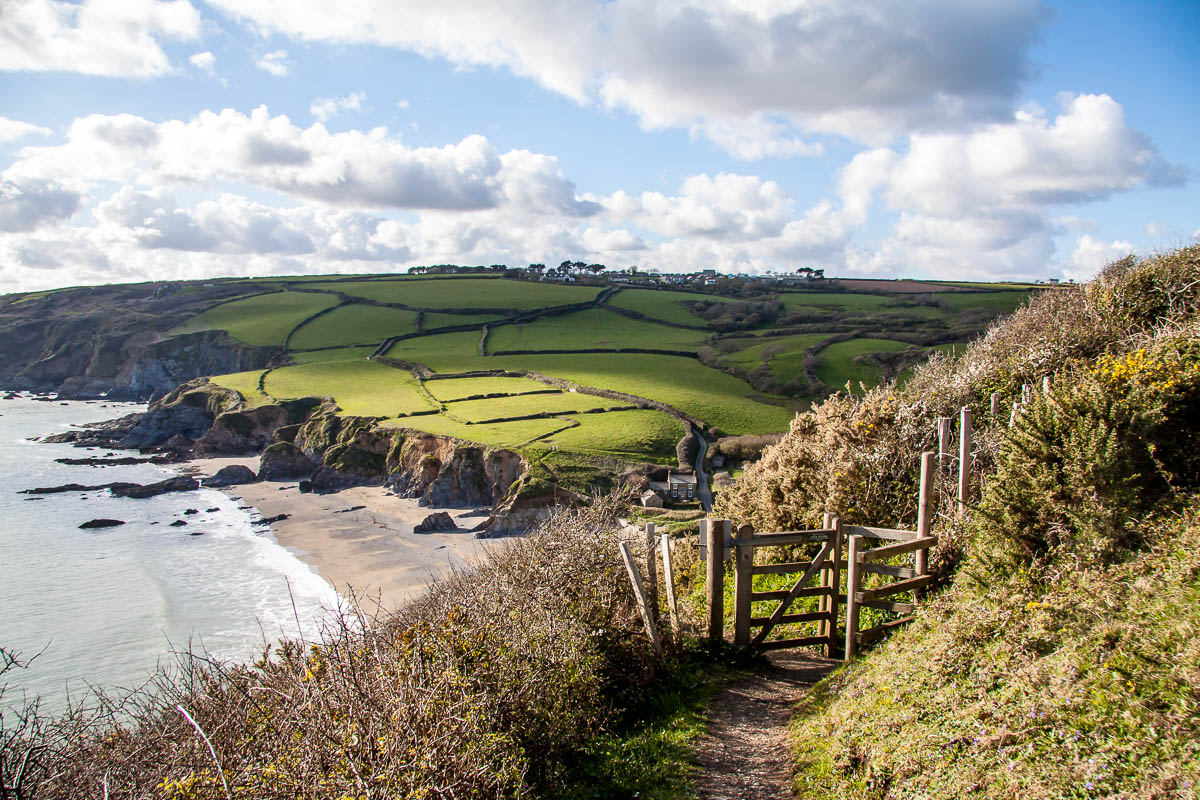 the promise of a Cream Tea